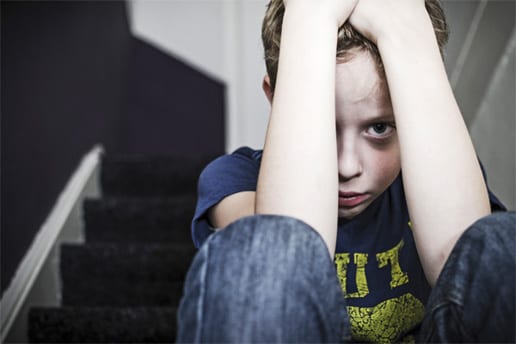 If you suspect your child has experienced child abuse, sexual abuse, indecency with a child, or child molestation, you need an expert child abuse & sexual abuse lawyer. Contact Us Immediately!

No fees unless you collect

More than three million reports of child abuse are made in the United States each year that involve over six million children. Child abuse is defined as any act or series of acts that result in harm, potential harm, or threat of harm to a child according to the Centers for Disease Control and Prevention. Abuse can include sexual, physical or emotional mistreatment or neglect.

Four children die every day as a result of child abuse and the impact of abuse upon the victims can be devastating, have lifelong consequences. Child abuse can result in a number of adult adjustment disorders. It often results in severe psychological problems including depression, insomnia, nightmares, anxiety, sexual dysfunction, low self-esteem, addictive personality disorders, and post-traumatic stress. Children who have been sexually abused often have difficulty forming and maintaining relationships as adults, and statistics show that 30% of abused and neglected children grow up to abuse and neglect their own children..

Sexual abuse of children is defined as a sexual act with a child that is used for the physical gratification or financial profit of another – usually an adult. It also occurs when an older adolescent or adult abuses a child for sexual stimulation, urges a child to engage in some form of sexual act including indecent exposure or pornography, or any form of viewing or sexual contact with the child or their genitalia. The HHS reports that 90% of all sexually abused children know their abusers and 30% will sexually abuse their own children.

Neglect is defined as the failure of a parent or caretaker to meet the basic needs of a child including the provision of food, clothing, housing, medical care and adequate supervision. Neglect can also be the lack of love, attention, and nurturing. Neglected children often experience delayed physical and psycho-social development that may result in impaired social skills, executive function, processing speed, language, memory, and attention. There are many signs that may indicate neglect, including the following:

Physical abuse is defined as physical aggression aimed at a child by an adult that results in physical injury such as bruising, scratching, cuts, broken/fractured bones, or burns. Treatment for injuries that are at different stages of healing are often signs of child abuse. The U.S. Health and Human Services (HHS) reports that children who are targets of physical abuse are nine times more likely to become involved in criminal activity: 14% of all males and 36% of all females serving time in prison have suffered abuse as children.

Emotional abuse is defined as any psychologically abnormal behavior aimed at a child that may include denigration, harsh criticism, humiliation, coarse or rude attitude or insults, yelling, destruction of personal property, or torture or killing of a beloved pet. Victims of emotional abuse often protect themselves by through distancing and internalizing the abusive treatment. Victims often suffer adjustment disorders as adults in addition to low self-esteem, self-blame, learned helplessness, overly-passive personalities, and abnormal or disrupted attachment developmental disorders. 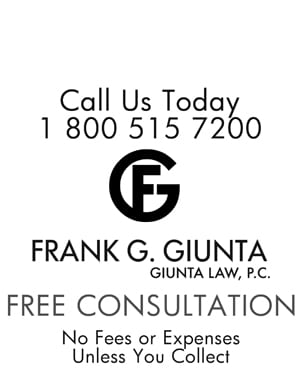