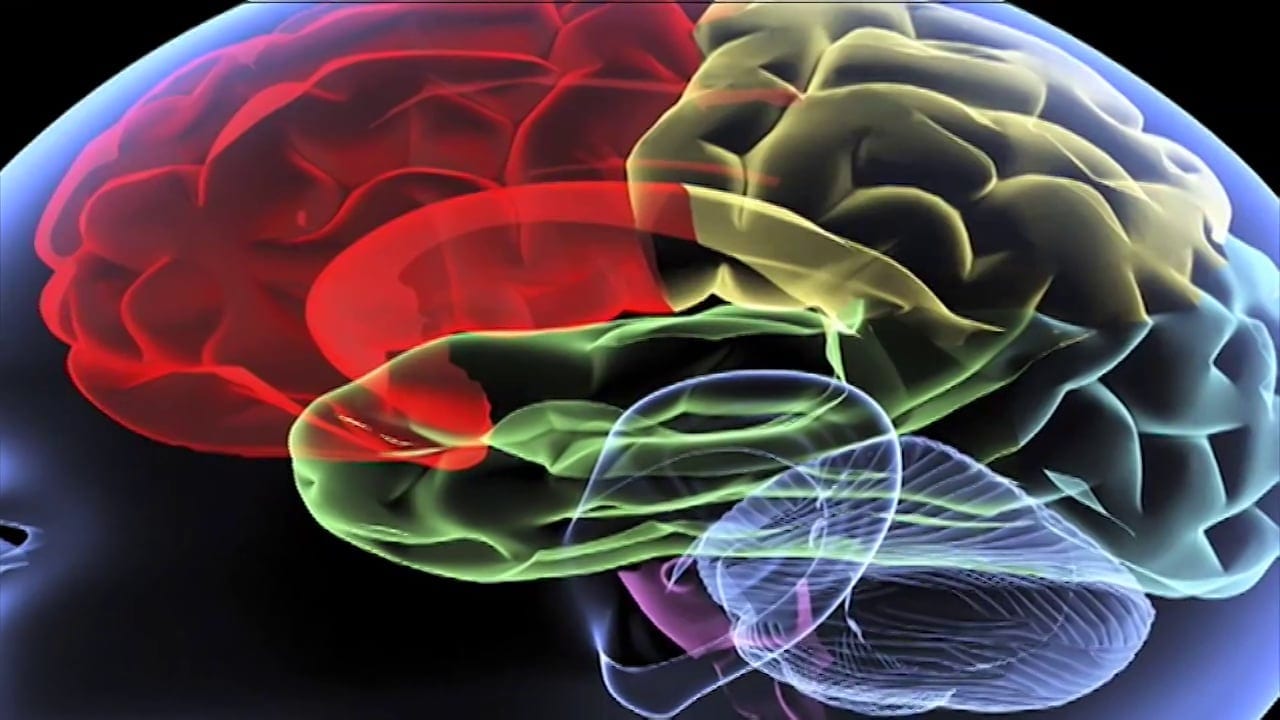 Bernice Gorecki, 83, alleged she was hit by a student-athlete’s discus while standing in the visitor area of the track meet at Omaha’s Burke High School, the Omaha World-Herald (http://bit.ly/2o9FmOR ) reported.

She and her husband sued the next year, alleging Omaha Public Schools and the Nebraska State Activities Association failed to keep spectators safe. The lawsuit argued there wasn’t a sufficient barrier between athletes and spectators, there was no verbal or physical warning that a discus had been thrown, and that the two entities didn’t provide a safe area to watch the competition.

Gorecki suffered “severe personal injuries, including a traumatic brain injury,” and has piling medical bills, according to her attorney, David Mullin. He declined comment on specifics of Gorecki’s injuries or her recovery.

A regulation discus for a boys’ competition, which Gorecki was attending, weighs 3.5 pounds (1.59 kilograms).

District spokeswoman Monique Farmer said a spectator fence has since been pushed back farther. There are also additional signs posted that warn spectators of potential risks.

The signs read: “Attention: Stay alert! Flying objects!” and “Spectators entering the discus and shot put venues assume all risk of danger incidental to the event including but not limited to the danger of being injured by equipment as well as flying discuses and shot puts.”

A traumatic brain injury is a tragic and life-changing event. Many victims of brain injury are unable to work and carry on with a normal life. Frank Giunta and Giunta Law, P.C. are experts at personal injury law and would like to help if you or a loved one has been effected by a brain injury due to the negligence of someone else.

Traumatic brain injuries can occur due to a car, truck, or motorcycle accident. They can also happen on-the-job, at a construction site, or due to unsafe conditions at a premise. Contact Frank Giunta, an expert at personal injury, to help today.