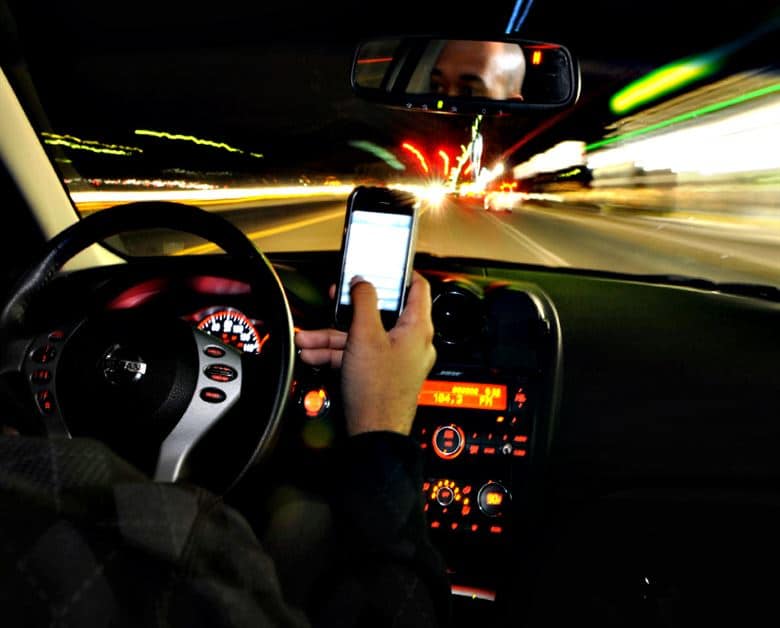 Tips On How To Avoid Texting While Driving

There is a growing awareness of the dangers of texting while driving, but that has not done much to dissuade drivers from indulging. Everyone seems to know it’s dangerous, but few people seem to think it’s dangerous when they do it. In a 2012 survey, the NHTSA found that 94% of drivers support laws banning texting while driving, but 14% of respondents admitted to reading texts or emails while driving. A 2011 Harris Poll showed that, despite the clear risks, nearly half of drivers under 35 who own cell phones text while driving.  Below are some strategies to become part of the safer half of that statistic.

Lawmakers are taking notice of the seriousness and prevalence of texting while driving, and the law is starting to catch up with the risks of new technology. Although there is no federal law banning the practice, 41 states and the District of Columbia have laws against texting while driving. In 2009, President Obama issued an executive order prohibiting federal employees from texting while driving government vehicles or driving for government business. This spate of new laws means teen drivers are not only risking their safety, but also risking a ticket, higher insurance premiums, and some serious explaining to do when they text behind the wheel.