MARSHALL — A guardian is suing a trailer truck owner and driver, alleging their negligence caused injuries to a child.

Wanda Hodges, individually and as guardian of M.W., an incapacitated minor, filed a complaint Feb. 15 in the Marshall Division of the Eastern District of Texas against Werner Enterprises Inc. and James Bernard Clark, alleging Werner negligently allowed an unqualified driver to operate a commercial truck.

According to the complaint, on Nov. 19, 2015, M.W. sustained a serious and life-altering brain injury, when Clark, who was operating a an 18-wheeler tractor-trailer owned and maintained by Werner, slammed his vehicle into a car in which M.W. was a passenger.

The plaintiff alleges Clark failed to operate the trailer truck in a safe and prudent manner when he failed to stop at a stop sign.

Hodges seeks trial by jury, damages to be determined by jury, interest, costs of suit and all other just and proper relief. She is represented by attorneys R. Dean Gresham, Bruce W. Steckler and L. Kirstine Rogers of Steckler Gresham Cochran PLLC in Dallas, and by Kurt Truelove of Truelove Law Firm PC in Marshall.

Frank Giunta and the team at Giunta Law, P.C. are some of the best in the business if you have been injured in a truck accident. Many motorists are injured or killed in motor vehicle collisions with 18-wheelers, tractor-trailers, and other large transport vehicles.  Collisions involving commercial vehicles kill and injure thousands of people each year, and due to the significantly larger size of these vehicles compared with smaller automobiles or motorcycles means many of these accidents are major, often resulting in terrible injuries that require compensation for lost wages, medical bills, and long-term care.

Most truck drivers abide by the many rules and regulations put in place to make the highways and roads a safe place to travel.  However, due to the mistakes of some truck drivers and trucking companies, motor vehicle accidents still occur at a frightening rate.  The frequent causes of accidents with trucks include:

Not yielding the right of way to others

Many of our clients have benefited from the expertise, considerable resources, and dedication of our team to go the extra distance to hold truck drivers and trucking companies accountable for terrible injuries or deaths occurring on highways and roads.  Having an experienced truck accident attorney on your side is very important if you or a loved one has been victimized by a truck accident. 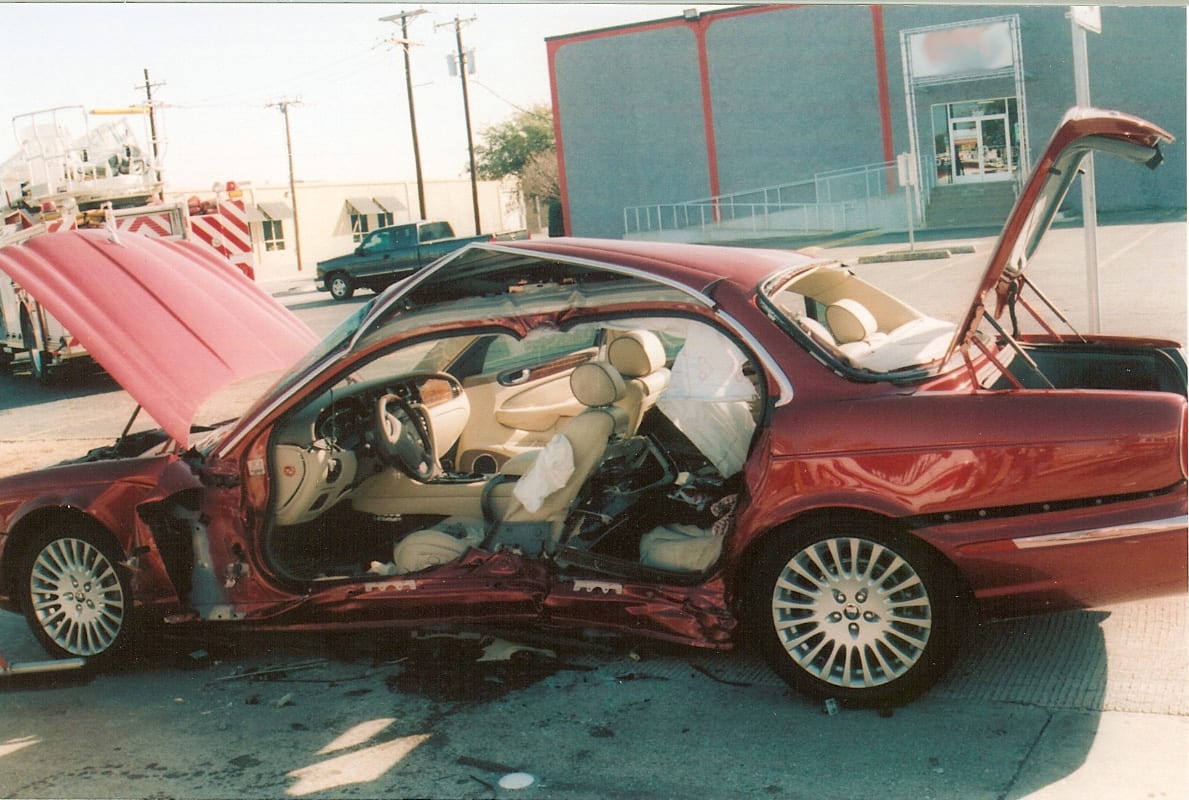 “As someone who has been involved in several car wrecks, I can tell you that no matter how smart or…

30 Aug 2017
United States: OSHA Updates On Distracted Driving In Employment And In The Workplace