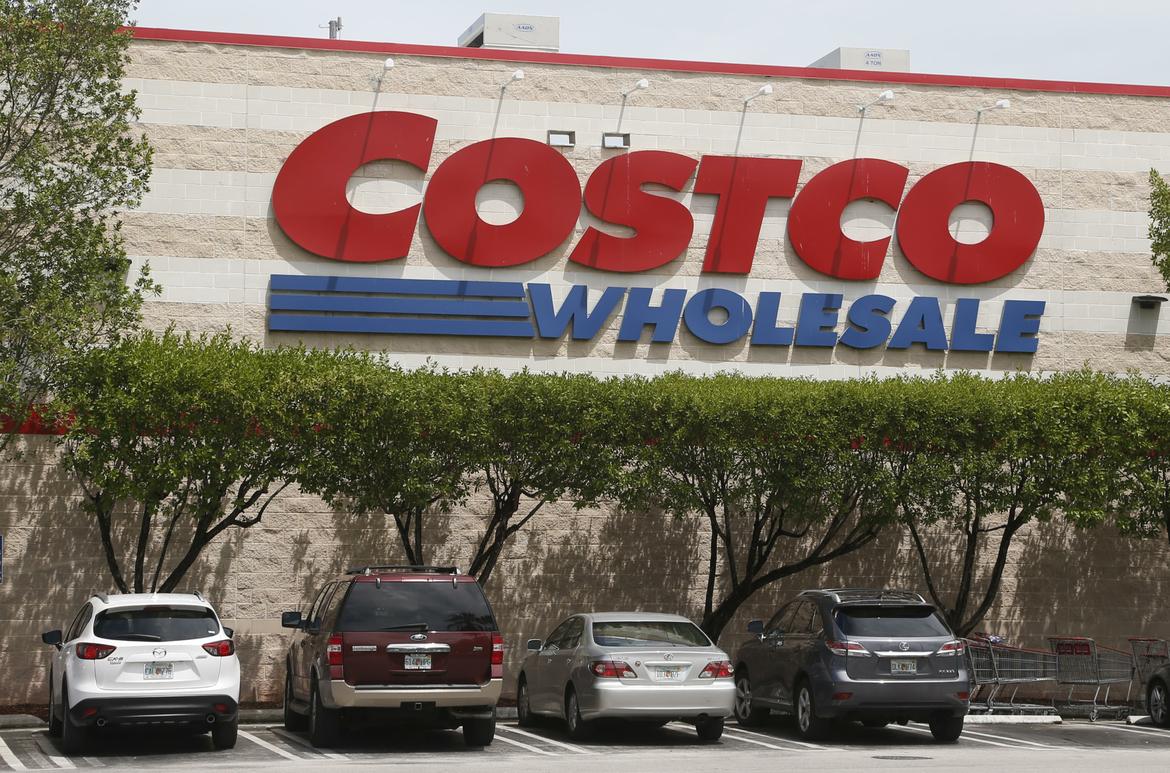 Costco agrees to pay $11.75 million over federal allegations that it improperly filled prescriptions

As part of a federal investigation that started in Spokane, Costco Wholesale has agreed to pay $11.75 million in civil fines to settle federal allegations that it improperly filled prescriptions or failed to follow procedures and keep proper records.

Costco officials acknowledged in the settlement that from 2012 through 2015 some Costco pharmacies dispensed controlled substances inconsistent with the Controlled Substances Act, according to a news release.

Emily Langlie, spokeswoman for U.S. attorney’s office in Seattle, said the multistate investigation began when Costco agreed to change practices in 2012 after a physician improperly obtained prescriptions from six Costco pharmacies in Michigan. That doctor didn’t have a proper DEA registration number.

As part of a separate investigation, many of the same problems were discovered in Washington and California.

“The first DEA inspection occurred in Spokane,” Langlie said. “That followed with discoveries in Seattle and Kirkland.”

Field offices in Seattle and Sacramento then “discovered various irregularities and record keeping issues at the Costco Central Fill facilities in Everett, Washington, and West Sacramento, California, including an inventory shortage at the West Sacramento location,” according to the settlement.

U.S. Attorney Michael Ormsby, of the Eastern District of Washington, and his office helped negotiate the $11.75 million settlement along with four other U.S. attorneys who made the announcement Thursday.

“Opioid misuse has reached epidemic levels in the United States,” Ormsby said in a news release. “This important matter is yet another example of the tenacious dedication of Drug Enforcement Administration investigators in uncovering and addressing corporate regulatory noncompliance.”

The officials blamed the poor records for making it possible to fuel the illicit drug trade.

“These are not just administrative or paperwork violations,” said Eileen Decker, U.S. Attorney for the Central District of California. “Costco’s failure to have proper controls in place in its pharmacies played a role in prescription drugs reaching the black market.”

But in an unattributed statement from Costco released Thursday, the company denied that its paperwork failures led to any problems.

According to the statement, the company, which operates 725 warehouses worldwide and 506 in the United States, will spend $127 million over five years to upgrade its pharmacy record keeping system.

“Costco will continue its longstanding practice of providing our customers with high-quality pharmaceutical products at a competitive price, while working closely with these customers and their health-care providers to ensure their use of controlled substances is safely administered and medically necessary,” the statement said.

In addition to the upgrades, Costco has agreed to allow the DEA to conduct unannounced and unrestricted inspections of all its pharmacies without administrative inspection warrants.

“Last year, over 50,000 Americans died as a result of drug overdoses, many of which were related to the misuse of prescription drugs,” said Louis Milione, the DEA assistant administrator, in a news release. “This settlement demonstrates the accountability and responsibility that go along with handling controlled prescription drugs.”

When you receive a prescription from the pharmacist, you assume that it will be correctly filled and make you better.  Sadly, pharmaceutical errors happen every day.  If you or a family member had been injured because of an error in your medication, contact our team right away to find out if prescription drug litigation is the way to obtain compensation for your additional medical bills, lost income and pain and suffering.

If your doctor has prescribed the wrong medicine or the wrong dosage for your condition, you may have a case.  If you received a prescription for medication that was later shown to be dangerous, you may be able to join with others affected by the same drug in a class-action lawsuit.  Aggressive drug litigation is often the only way that patients injured by dangerous prescription drugs can receive compensation for their injuries.  Our team has extensive experience litigating cases against pharmaceutical corporations.