A wrongful death case against a Carroll County contractor and all but one of its subcontractors will continue after the Indiana Court of Appeals found numerous material questions of fact as to whether the companies owed a duty to a man who died while driving through a construction zone in 2013.Nearly 14 years ago, the Indiana Department of Transportation began work on the Hoosier Heartland Highway construction project to replace Old State Road 25, running from Lafayette to Logansport. The Lochmueller Group was hired to design a section of the project, and its designs were approved by INDOT, the Indiana Department of Environmental Management and Walsh Construction Company II, LLC, which served as general contractor.

Walsh subcontracted with Roudebush Grading, Inc., Case Foundation Company and Irving Materials, Inc., which were each responsible for keeping SR 25 free of mud caused by their work. Roudebush handled erosion control measures, RoadSafe installed construction road signage, Case was responsible for installing drilled concrete shafts for a bridge and IMI supplied concrete for the project, including for Case’s work.

Almost 10 years after the project began, Joshua Smith was driving was driving down SR 25 in February 2013 and allegedly encountered mud on the road, causing him to lose control of his vehicle, which collided with another vehicle. Smith died shortly after the accident.

Though Walsh and Case employees testified they cleared the road of mud before leaving the construction site on the night in question, a subsequent investigation showed mud, gravel and sediment near the site of the accident. Further, motorists who regularly drove through the area testified that mud and debris were common issues at the accident site.

Smith’s estate filed a wrongful death suit against each of the businesses working on the construction project, and each entity moved for summary judgment. The Carroll Circuit Court eventually granted summary judgment to IMI, Case, Roudebush, RoadSafe and Lochmueller, but denied Walsh’s motion.

Both Walsh and Smith’s estate challenged those judgments on interlocutory appeal, with Walsh arguing it did not owe a duty to Smith. But Indiana Court of Appeals Judge John Baker wrote in a Friday opinion that Walsh’s contract with INDOT required the contractor to protect public safety, and Walsh did so by taking it upon itself to perform daily inspections of the roadway.

Thus, Walsh owed a duty to Smith, and there is a genuine issue of fact as to whether Walsh breached that duty on the night of the accident. Baker said there was evidence that the road was muddy on the night in question, but also evidence that it was not, thus precluding summary judgment for Walsh.

With respect to Walsh’s subcontractors, Baker and the appellate panel overturned the grant of summary judgment to all but RoadSafe. Specifically, the court found genuine issues of fact as to whether Lochmueller designed defective erosion control measures; what the nature of IMI’s contract with Case and Walsh was on the day before the accident; whether Case breached its duty to inspect and clean the roadway; and whether Roudebush should have insisted on the installation of additional erosion control measures.

However, the project plan did not call for signage to warn of mud, so RoadSafe did not have a duty to install such signage, Baker said.  Further, INDOT had determined that reduced speed limit times were not necessary at the time of the accident because construction was occurring off the roadway. Thus, summary judgment for RoadSafe was proper.

Automobile and motorcycle accidents are the leading cause of personal injury and death in the U.S., with almost three million injuries and over 40,000 deaths each year.  If you or a loved one has been involved in a motor vehicle accident because of the negligence of others, you may be entitled to payments for personal injury or wrongful death.  We may be able to help you to recover payments for medical and funeral expenses, lost wages, physical pain and emotional suffering, disability, and future losses. If you’ve been in a car wreck and have been injured or a family member suffered wrongful death, you need a good lawyer. Contact Frank Giunta today. 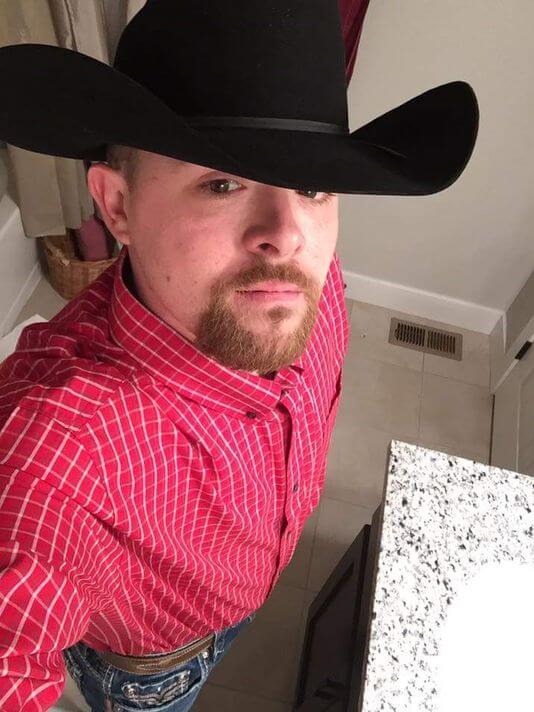