The truth is, no one is really prepared to deal with getting hit by another vehicle, but that doesn’t mean that you can’t learn some of the most important things to do…and not to do to when those situations arise.

1. Get the Police Involved

Per Geoff Williams’ article, 7 Steps To Take After a Fender Bender, published in U.S. News & World Report1, calling 911 ensures that an objective third party will take the necessary reports and photos to document the car wreck.

“Calling 911 is always a good idea, because when you’re hit by another vehicle, you don’t want to put the fate of any future litigation in the hands of the other motorist,” Witherite added. “Because the at-fault motorist has a vested interest in making sure that there is little or no evidence collected at the accident site that could be used against them in the future.”

That doesn’t mean that you shouldn’t obtain basic details, such as the other driver’s name, address, insurance information, and phone number. But anything else pertinent to the car wreck should be obtained by a police officer.

2. Take Video or Photos of the Scene

It’s also extremely important that you document the accident scene.

In a piece about car accidents2, Phillip Reed, of Edmunds.com, writes, “Keep in mind that you want your photos to show the overall context of the accident so that you can make your case to a claims adjuster.”

The era of digital devices has made it much easier for accident victims to take photos and videos of damaged vehicles and bodily injuries and immediately upload them to cloud-based storage or email accounts for later use.

A lot of motorists who have been hit by another vehicle think that they should wait several hours before they call a personal injury lawyer.

But the truth is, the quicker you contact a lawyer, the quicker that lawyer can get their firm’s investigators to the crash site, and help secure evidence and interview witnesses while the details of the accident are still fresh in their minds.

In fact, you should contact a lawyer prior to speaking to your own insurance company, because you don’t want to say something to the insurance representative that will compromise your legal rights.

THINGS NOT TO DO

1. Don’t Say A Word To the Other Party

Emotions run high after a car wreck, and it’s tempting to want to lash out at the responsible party by engaging in conversation.

But as Laiza King of The Huffington Post writes in 7 Smart Things To Do Immediately After An Accident3, “Discussing can distort the mental image you have of the accident and then you won’t be able to separate what you saw from what you discussed.”

You might also end up saying something that the other party can use against you during a settlement claim negotiation.

“Let us do the talking,” Witherite advised. “We know exactly what to say, who to say it to, and how to say it. And we’re going to be able to do that in a clear, logical way that won’t harm your future litigation.”

Unless you are badly injured and need immediate medical attention, don’t leave the scene of the car wreck. If you leave, it gives the driver of the vehicle that hit you the opportunity to present the details of the accident in way that will not be advantageous to you.

And, in most states, there are specific laws about the responsibilities of each driver involved in a car wreck, and those laws typically include penalties or fines for leaving the scene of an accident, even if that accident was not your fault.

3. Don’t Talk To the Other Driver’s Insurance Representative

Under no circumstances should you ever speak to a representative of the insurance company of any driver involved in the car wreck.

“The general rule we like to advise our clients is to let us handle the other driver’s insurance company,” Witherite said. “The other insurance company is not your friend, and they want to do anything they can to get you to tell a story that will favor their insured. Don’t fall into that trap, or you may regret it later on.”

Automobile and motorcycle accidents are the leading cause of personal injury and death in the U.S., with almost three million injuries and over 40,000 deaths each year.  If you or a loved one has been involved in a motor vehicle accident because of the negligence of others, you may be entitled to payments for personal injury or wrongful death.  We may be able to help you to recover payments for medical and funeral expenses, lost wages, physical pain and emotional suffering, disability, and future losses. 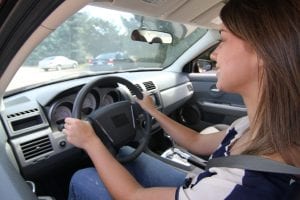 15 Mar 2017
United States: OSHA Updates On Distracted Driving In Employment And In The Workplace 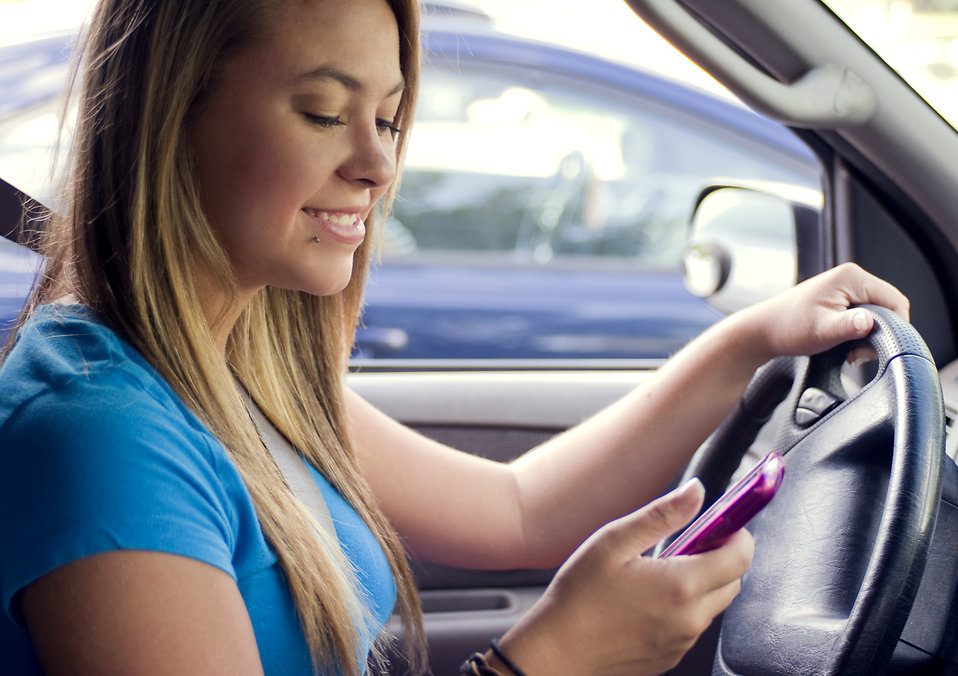 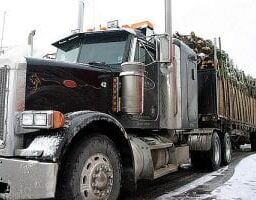