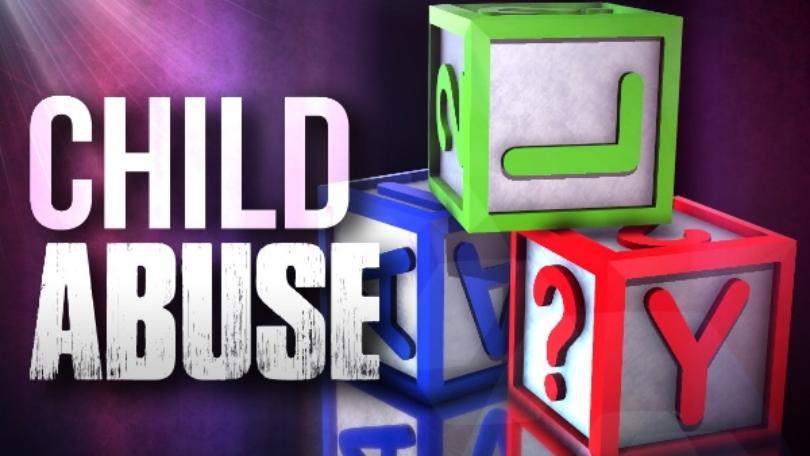 RUSSELL, Kan. UPDATE: The KBI says a 14-month-old Russell child who they suspected may have been abused has died from injuries sustained Wednesday night.

The agency says an autopsy is being performed on Thursday.

No further details about the investigation have been released.
—–
The Russell Police Department says it is investigating after receiving a call Sunday regarding a child being treated at a Wichita hospital.

“As a result, an active investigation is being conducted by the Russell Police Department and the Kansas Bureau of Investigation,” Russell police say.

A spokesperson for the KBI says the agency was asked to assist the Russell PD on a suspected child abuse investigation involving a 14-month-old boy.

Neither Russell police nor the KBI are revealing further information at this point as this is an active investigation.

If you suspect your child has experienced child abuse, sexual abuse, indecency with a child, or child molestation, you need an expert child abuse & sexual abuse lawyer. Contact Us Immediately.